1h 41m
Share on facebook
Share on twitter
Share on whatsapp
An improbable love, the mob and family non-conformity pave the way to laughter in this character-rich story that explores what happens when these worlds collide, landing us smack in the midst of two girls, one gun, and lasagna. Francesca “Frankie” Del Vecchio is adamant about life. Headstrong and passionate, she loves her family, her band, and her fiancé but disagrees with all of them about one thing: Mob Hit, a TV show that symbolizes the fetishizing of Mafia culture that, to Frankie, obscures all the more important aspects of the Italian-American culture she longs to feed her soul. But Frankie’s abhorrence of–and her sister Heather’s attraction to–Mob culture remain symbolic; that is, until Frankie opens the trunk of a rental car and finds her world turned upside down. In the days that follow, Frankie and Heather meet two people for whom the Mafia isn’t a television show, it’s their lives. Nicolette Bellafusco manages wedding bands and also happens to be the sophisticated daughter of Caesar “The General” Bellafusco, a new boss in the Mafia. What to Heather is hypnotically fascinating, is crushingly mundane for Nicolette and downright irritating to Frankie. Getting away from that world, however, is easier said than done. Not only are the Feds on Frankie, questioning her about her new Mafia friends, but Nicolette shows up at Frankie’s band’s next gig–and offers to manage them. In spite of Nicolette’s Mafia pedigree, Frankie finds in Nicolette something that her own family, particularly her sashimi-obsessed mother, can’t give her. As Frankie finds herself alienated from her fiancé and–ambivalently–growing closer to Nicolette, she also manages to cast herself as a featured player in a murder plot, wherein only she knows who is really out to whom. Caught between her planned marriage to Tony and her attraction to Nicolette, between her imagined identity and her real one, Frankie is discovering that “choice” is a relative term, especially when the bargaining chip is family. In the process, she learns that the most surprising discoveries often come when we least expect it, in the midst of great personal distress, federal investigations, and oh yeah, lasagna.—Mikki del Monico, Toni D’Antonio, Christian Ford, and Mark Dobies 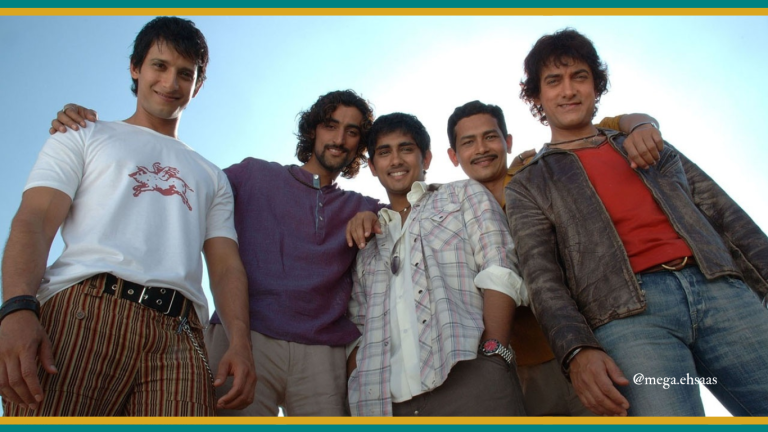 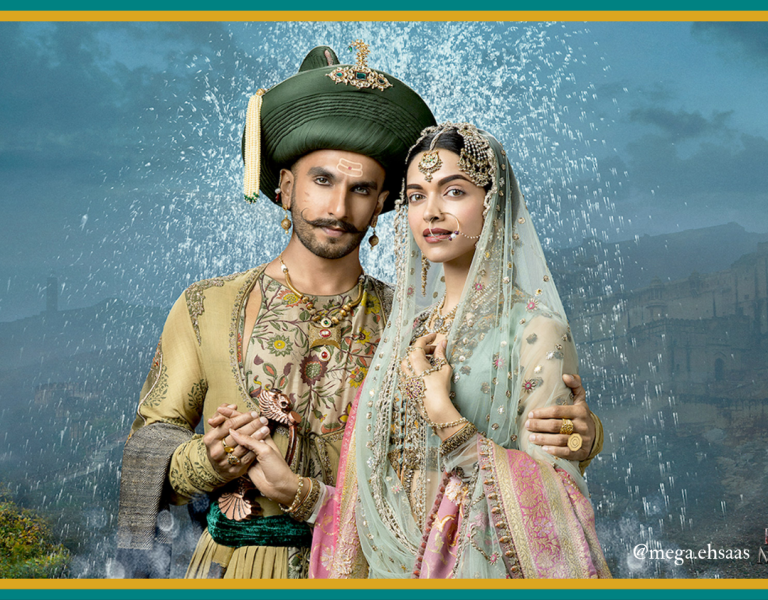 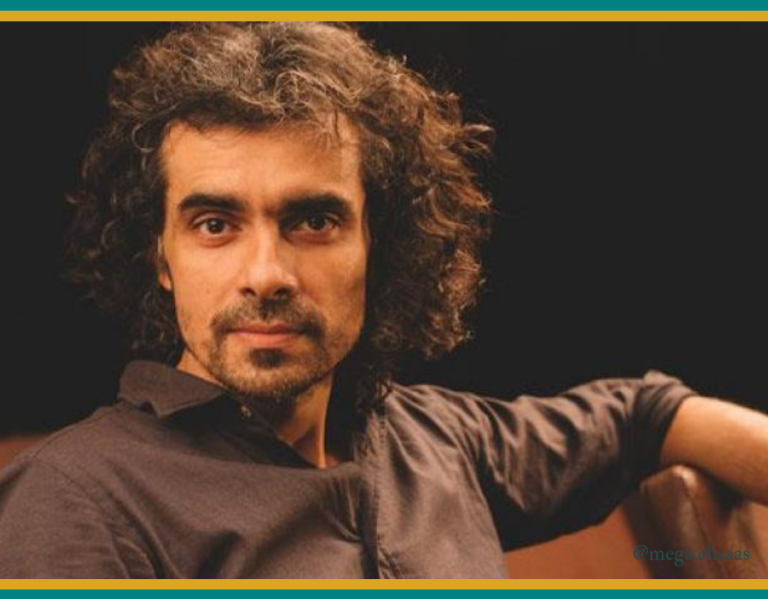