Other works: (October 30, 2018 to January 6, 2019) He was original London producer for the musical, “Billy Elliot,” at the Signature Theatre in Arlington, Virginia. Lee Hall wrote the book and lyrics. Elton John was composer. Stephen Daldry was original London director. Martin Koch was original orchestra manager.

Trivia: Has two children with partner Amy Gadney and one child with ex-wife Joely Richardson. 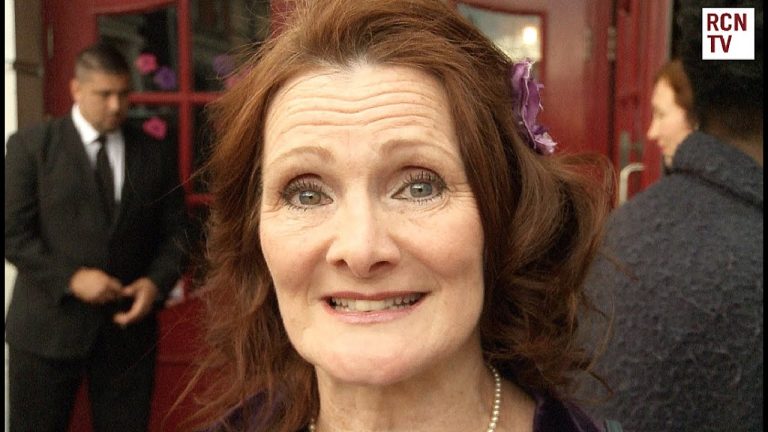