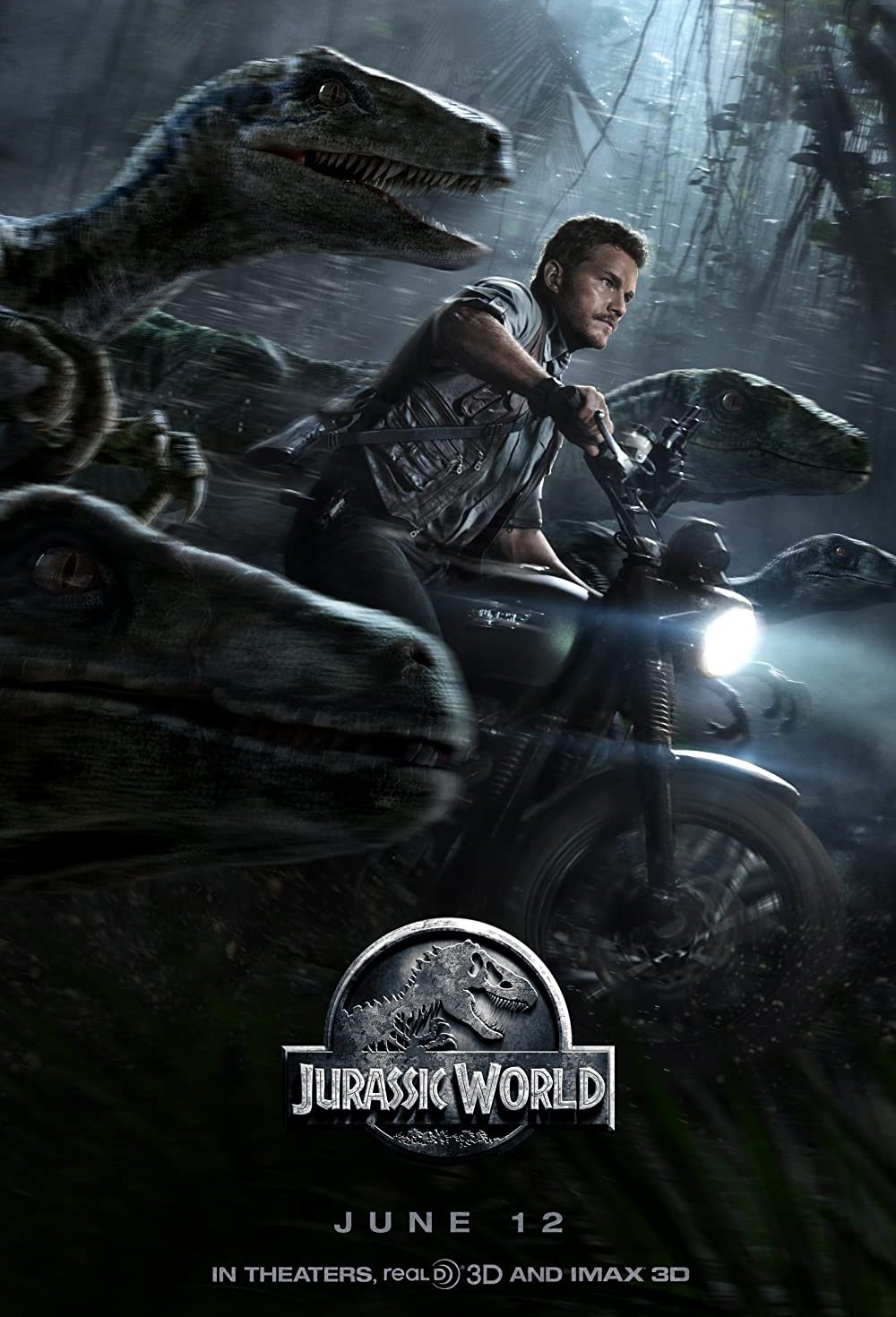 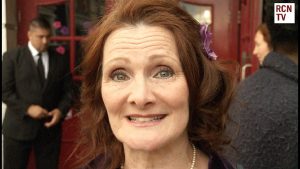 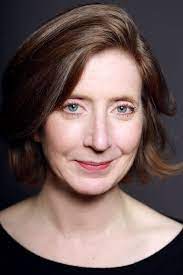 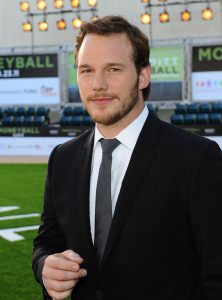 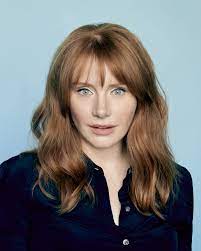 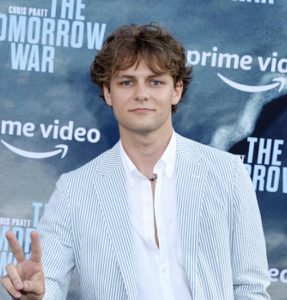 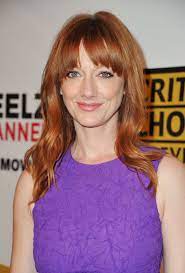 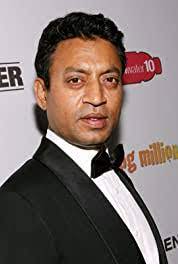 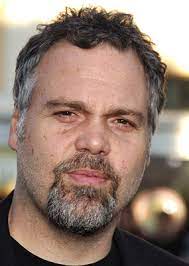 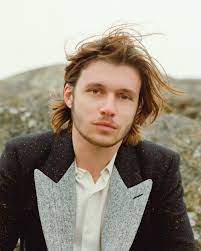 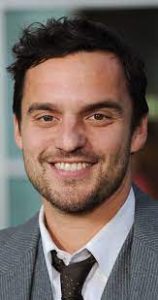 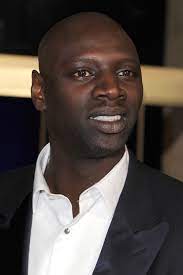 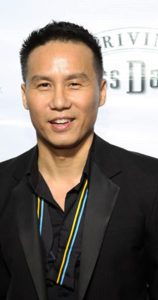 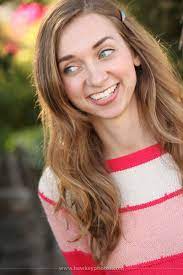 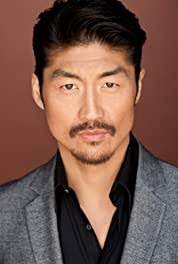 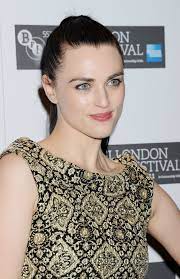 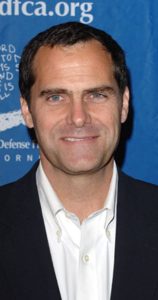 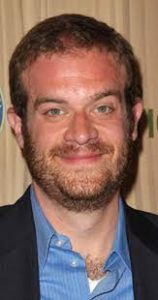 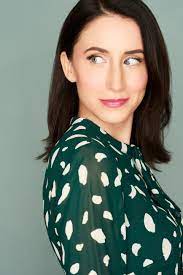 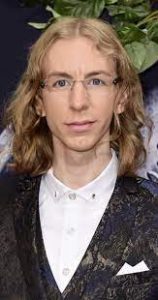 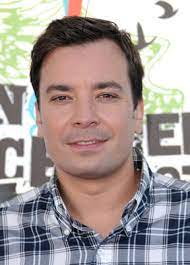 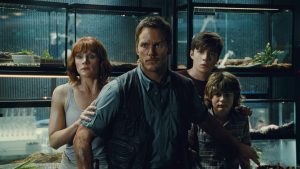 Twenty-two years after the original Jurassic Park failed, the new park, also known as Jurassic World, is open for business. After years of studying genetics, the scientists on the park genetically engineer a new breed of dinosaur, the Indominus Rex. When everything goes horribly wrong, will our heroes make it off the island?

The gyrosphere was executive producer Steven Spielberg’s idea. According to director Colin Trevorrow, Spielberg “wanted to create a way for people to get up close and personal with the animals, to make it a self-driving, free-roaming experience. It loads on a track, but once you’re out there, you actually get to navigate around the valley”, in contrast to the confined Ford Explorer tour SUVs from Jurassic Park (1993).

Not a patch on the original Jurassic Park, and is an uneven film, but by far the best of the sequels

The original Jurassic Park still is a personal favorite, it is an enormously fun, thrilling (with some nail-biting moments) and brilliantly made film, with one of John Williams’ most memorable main themes and scene-stealing dinosaurs. The Lost World has its admirers, but for me it was a major step-down and one of Spielberg’s weakest films, and Jurassic Park 3 was even more disappointing.

Jurassic World is not a patch on the first Jurassic Park and I didn’t quite find it the return to form that it has been touted as, but for all its faults and uneven parts it is a massive improvements on the previous two sequels and is an entertaining film in its own right that does more right than it does wrong.

First things off, Jurassic World is an incredibly well-made film, it’s beautifully shot with scenery that’s both colourful and atmospheric and the dinosaurs look wonderful. The dinosaurs also steal the film, not just their designs but also that they’re lots of fun and are scary, their scenes are great to watch and there could have been even more than there were. This is especially true with the Indominus Rex, who is chillingly bloodthirsty, when she is stalking her prey it’s enough to be glued to one’s seat and then jump out of it. Michael Giacchino’s music score is positively stirring, and even includes themes from Williams’ score for Jurassic Park, which was just a lovely homage and fits within the rest of the scoring beautifully.

The film’s homages are most enjoyable and give the film a nostalgic quality, some of it is savvy and funny and while not as much as the original there’s still a good of thrills and scares to be had. The latter half is often very exciting, the film is efficiently directed, doing nicely in maintaining the tension, and the acting is good (though one does wish that the characters were written better). Chris Pratt has a likable and warm presence, as well as a nice wit, and Bryce Dallas Howard is similarly good even with the most problematically written character. Vincent D’Onofrio makes a real effort making his somewhat one-note and underused character more interesting than he deserves to be and does bring some intensity.

However, Jurassic World does contain some large problems. Not all the acting works, Judy Greer for my tastes was annoying in places and the children’s acting was often too forced and their back story goes nowhere. The script and story are uneven, with the script it has its moments but it can be a bit muddled, as a result of trying to do too much at times, some of the dialogue is very weak and can induce cringes and some of the reversals are really out of place. It also could have done a much better developing the characters, because they felt very underdeveloped and clichéd, especially Claire, and any character arcs come off clumsily or aren’t explored enough, particularly for the children. Owen and Claire’s romance can slow the film down and does contain some forced dialogue. The story is at least never really dull, and excites more than it limps, but at the same time it does lack the wonder, consistent suspense, smartness and originality that Jurassic Park had. It does feel like a too predictable rehash at times, does feel muddled tonally, the exposition in the first half hour does go on for far too long and doesn’t really say anything interesting and the ending is too silly and anti-climactic for my tastes.