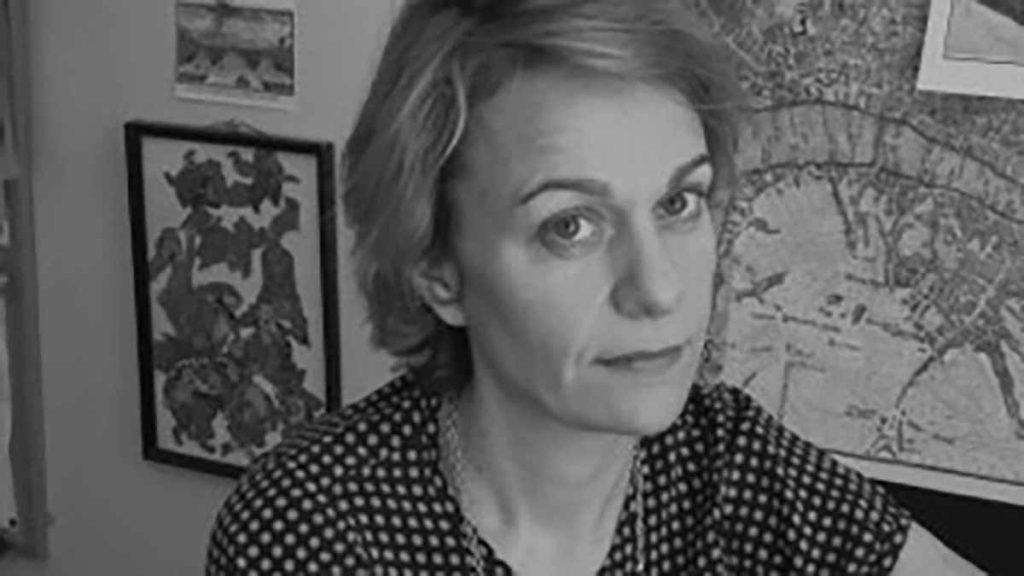 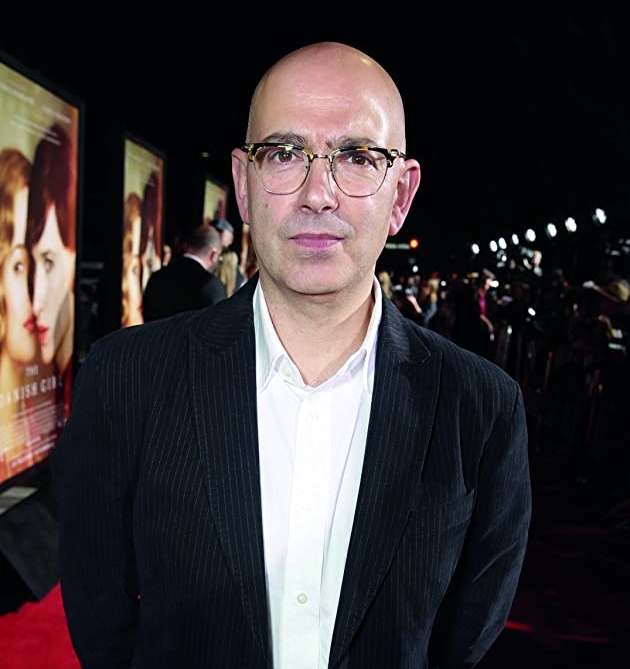 Danny Cohen Cinematographer Danny Cohen was born in London in 1963. He took a social sciences degree at Sheffield Polytechnic and had a long time interest in photography, particularly stills work. He became a photographic technician at Middlesex Polytechnic and then a camera assistant on documentaries, commercials and films for eight years. Filmography Cinematographer Slow […] 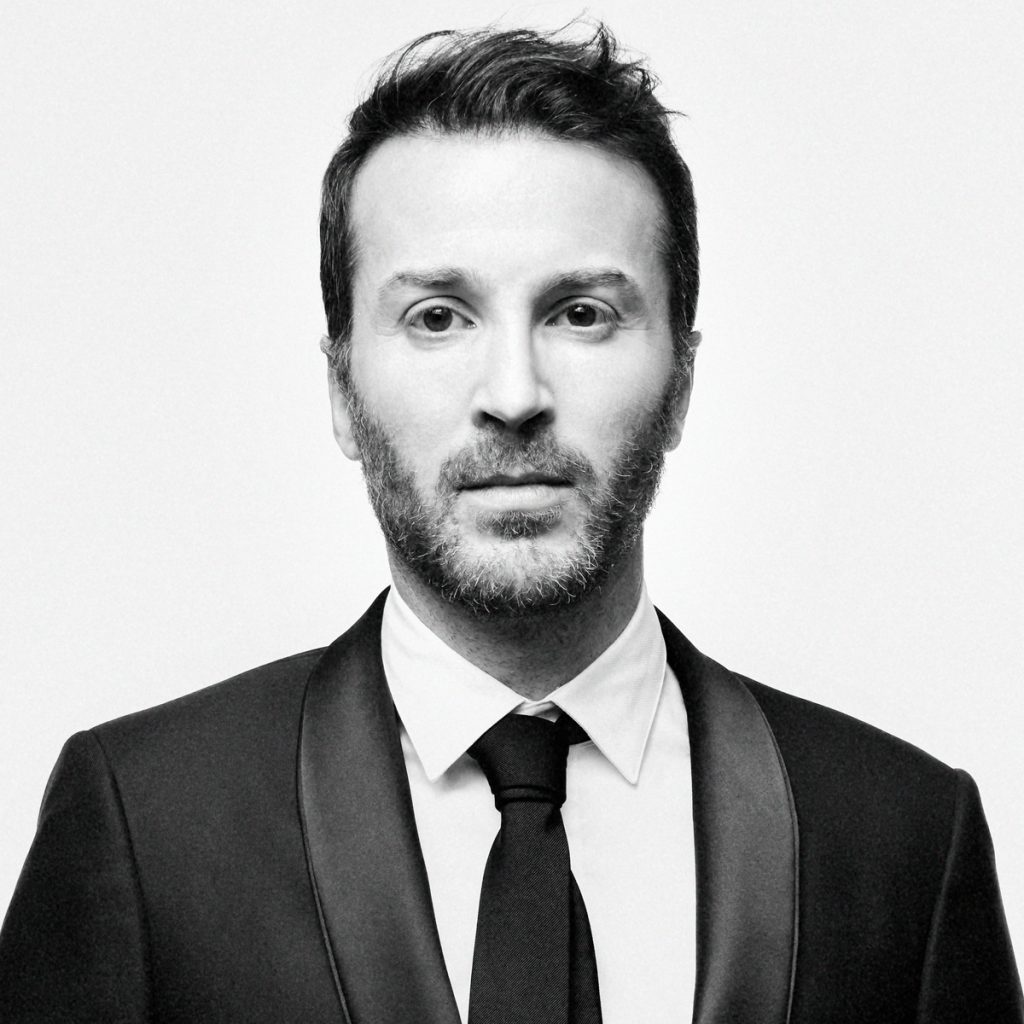 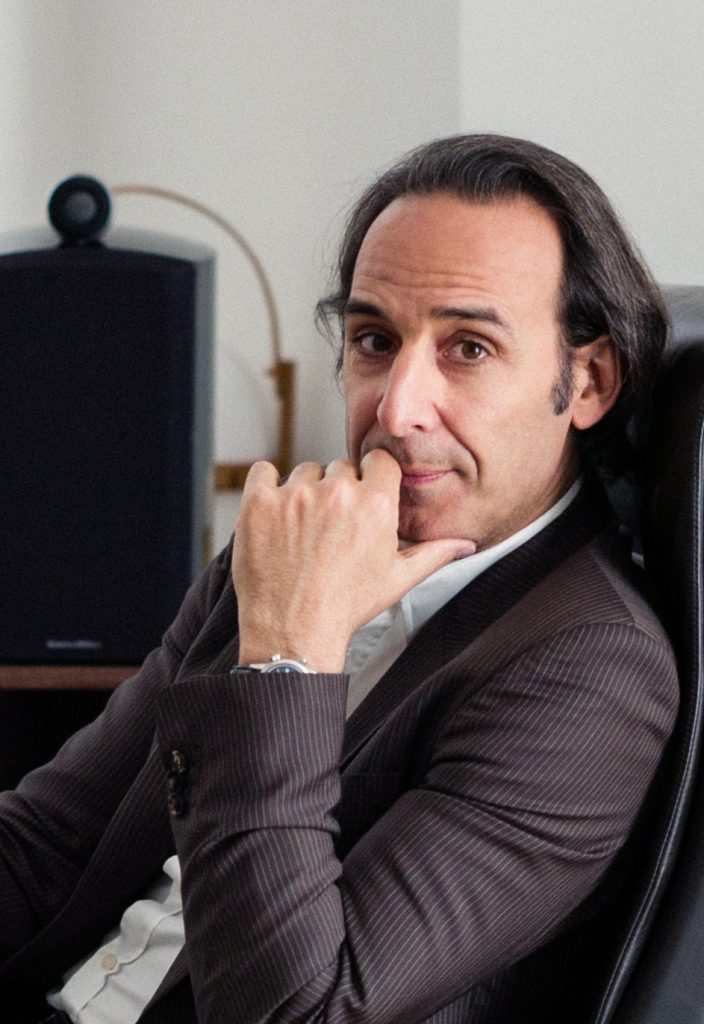 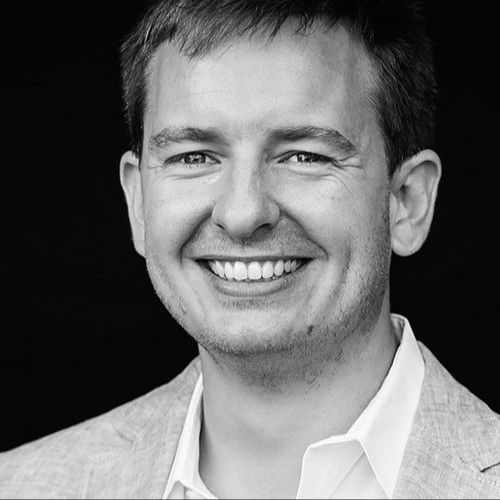 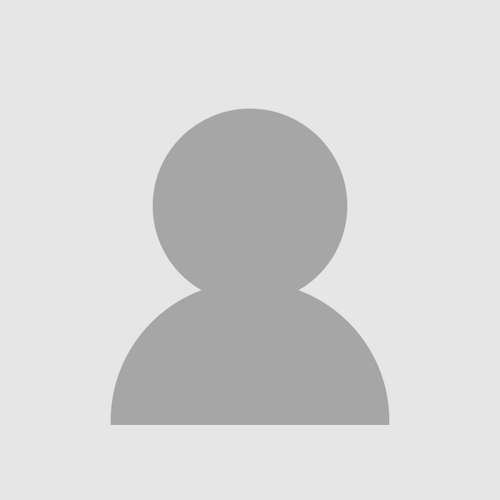 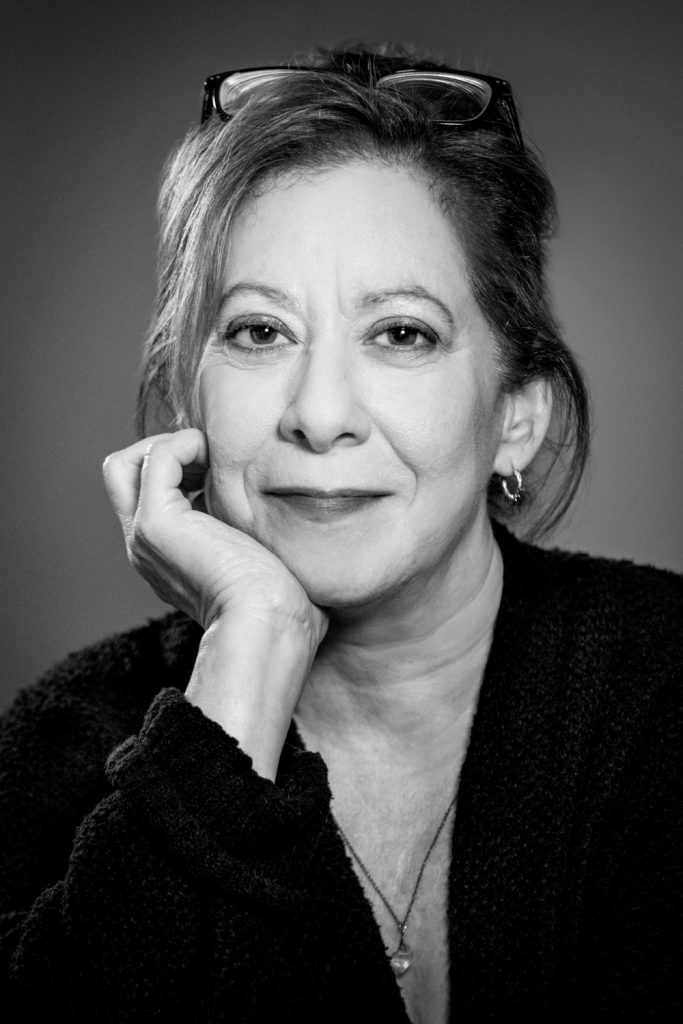 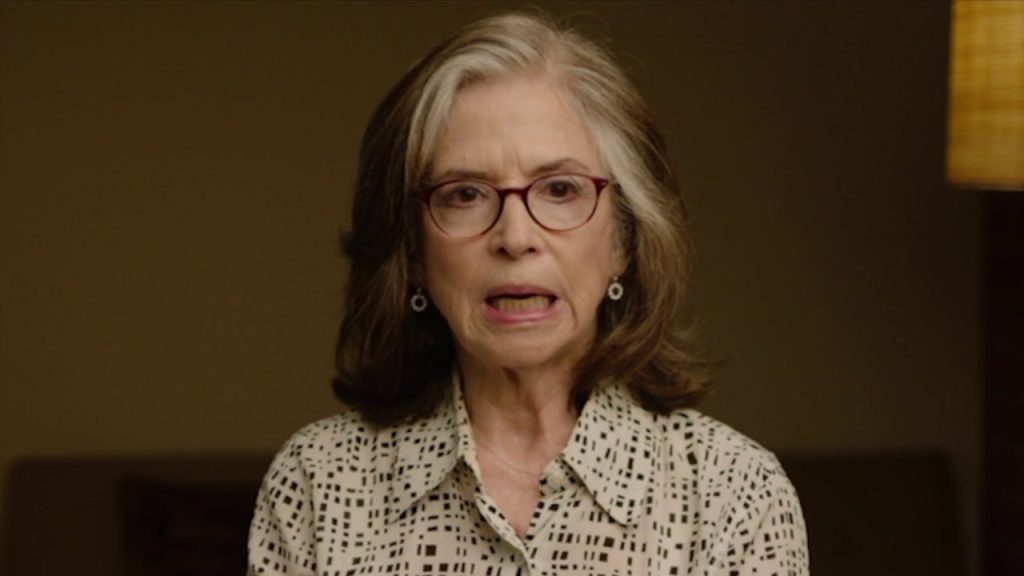 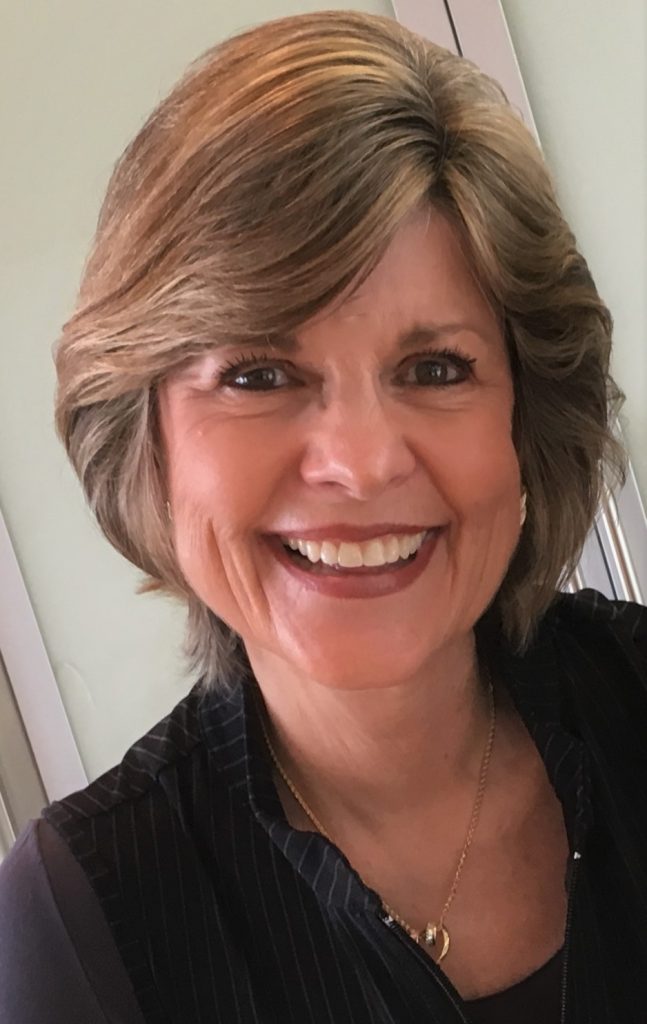 Wordpress Kathy Morgan Producer Kathy Morgan, founder and CEO of Kathy Morgan International, specializes in the sales, distribution, marketing, financing and production of theatrical motion pictures and television worldwide. Prior to launching KMI in 1992, Ms. Morgan was in charge of worldwide sales for all media of Hemdale Film Corporation’s 186 title film library. Filmography […] 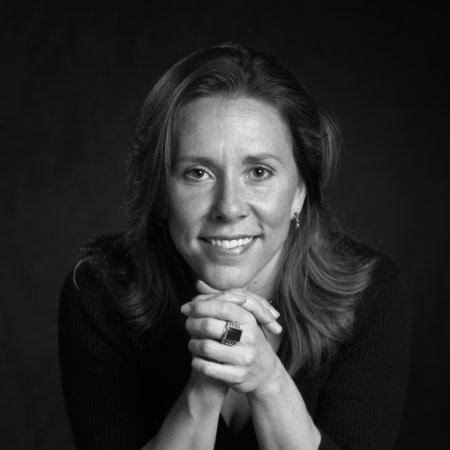